Scrubber sludge – what is it?

From an Alfa Laval point of view, scrubber sludge is waste collected during scrubber operation in closed-loop mode. For other suppliers, it can also be a substance collected during open-loop operation. But this post is written from our perspective on the world. 😊

Now we know where scrubber sludge originates from, but what is it like as a substance? Depending on the cleaning process, it can be liquid like water or solid and spreadable, or of course anything in between. A liquid sludge typically contains 5% solids (dry matter) while a spreadable sludge contains around 50% dry matter. The dry matter consists of the combustion-released soot and oil, but might also contain cleaning agents that are sometimes used in the cleaning process (flocculants and/or coagulants). The latter will always be separated out as sludge. The watery part of the sludge, being 50–95% of it, contains water and water-soluble substances from the scrubbing process itself, i.e. sulphates (due to absorption of SOx from the exhaust gas) and salts from the alkali additive needed to sustain the SOx-cleaning efficiency, which typically contains natrium or magnesium. The scrubber sludge will not contain a higher concentration of sulphates and salts than other process streams – it will contain the same share as the bleed-off water discharged to sea, and the same share as remains in the system’s uncleaned process water (washwater) until the latter is topped up with fresh water containing no or little salt.

If you are curious about an exact scrubber sludge analysis, one can be found in the Danish scrubber impact assessment study on page 60: https://www2.mst.dk/Udgiv/publications/2012/06/978-87-92903-30-3.pdf Loads of other information relevant to scrubbers can be found this same report. 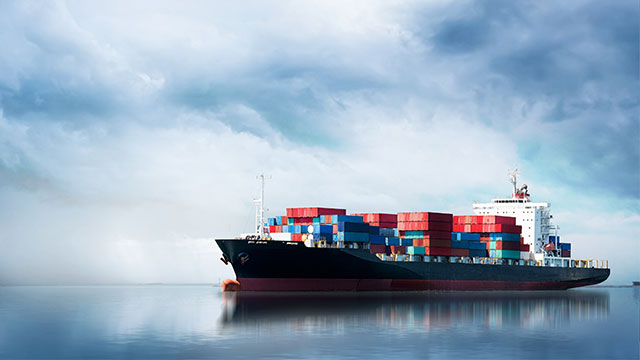