Brewers face the challenges of adjusting their processes to local tastes and keeping up with changing consumer trends. Whatever the need is, Alfa Laval has the equipment to support it. 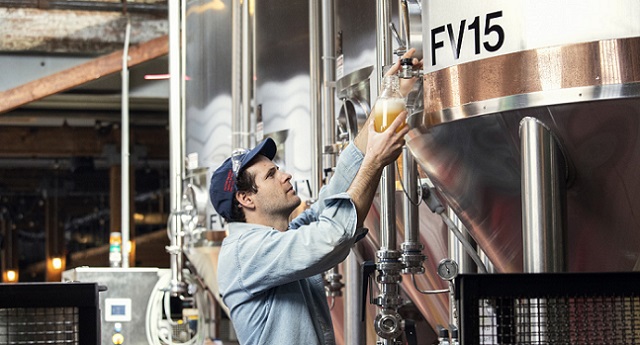 With beer sales in long-term decline in Europe and Japan, and flat in North America, brewers have been looking in two directions: to growth markets, such as Asia, South America, and sub-Saharan Africa, and to healthier sub-sections of the market, such as craft and non-alcoholic beer.

New York’s Brooklyn Brewery are embracing both these approaches as they look to continue their growth. They have been at the forefront of the craft beer revolution in the US for many years, and now export a bigger share of their production than any comparable mid-sized craft brewer.

Kyle Wilson, Director of Brewery Projects and Development at Brooklyn, explains why they look to both innovative products and overseas markets.

“At this point in the US, a lot of brewers have exhausted all the classic craft beer styles of the past, so fewer brewers are focusing on style guidelines and there’s more experimentation,” says Wilson. He points to the sour and hazy IPA categories, and experiments with the wild Brettanomyces yeasts and Lactobacillus bacteria that have long given Belgian lambic beer its sour taste.

The double-digit growth seen by craft beer in the US over the past decade looks to be levelling off with consumption rising just five percent in 2017 according to the US Brewers Association. It’s understandable that Brooklyn, while continuing to develop beers for the domestic market, embrace the challenge of looking abroad, where preferences can be radically different.

“In warmer climates they tend not to support big barrel-aged barley wines,” he points out. “In places like Brazil they’re just not going to drink as much porter as a place that has a cold winter climate.”

The other difference is how far a country is on what Wilson calls “the craft beer trajectory”.

“In some of these markets, they’re just moving into their craft beer renaissance, whereas in the US we’re far along on that journey, so we’ve gone through certain styles and we’re onto progressive things like sour beers, and really bitter IPAs.

Lager still rules. In spite of the growing interest in craft beer, ales and weissbier, lager is still the king of the pub. All the 10 best-selling beer brands in the world are lagers, pilsner-type beers. 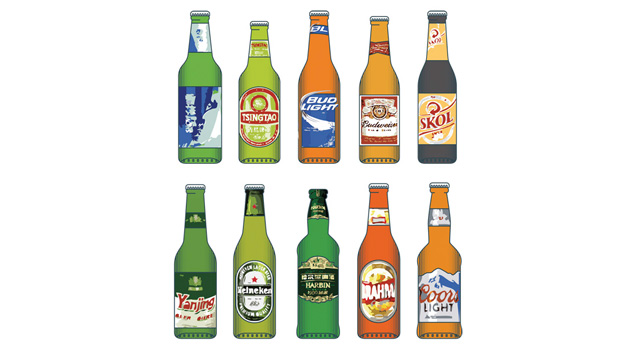 The appeal of alternative beers in Japan

In Japan, craft beer and microbreweries have been around since industry liberalisation in the 1990s. However, according to Yuichi Nakamura, manager of the Production Technology Center for Japanese brewing giant Asahi, the domestic market has gone as far as it will go.

“I think the market for the craft beer boom is saturated now. The total market share for craft beer is less than one percent in Japan, and I don't think it will ever exceed one percent.” he says.

In the search for innovation, some brewers are looking to their past. From their Nuovo brewery near Bergamo in northern Italy, Heineken have launched a ‘special beers’ category under the Birra Moretti brand, including IPA Moretti “a beer that harks back to the IPA tradition”.

They have also developed Le Regionali, a line of beers designed to capture Italians’ regional loyalties, with five varieties reflecting five regions of the country. On top of that, they address Italians’ environmental concerns with Baffo D’Oro, which is made using electricity generated by solar panels on the brewery roof.

Brewery director Giuseppe Mele is proud of these developments, telling us, “despite being the largest brewery in Italy, Comun Nuovo has once again proved capable of responding to market changes in an agile and versatile way and confirming itself as a centre of innovation, even on niche products.”

DID YOU KNOW THAT 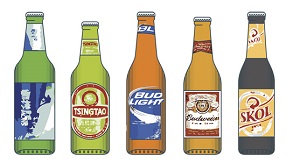 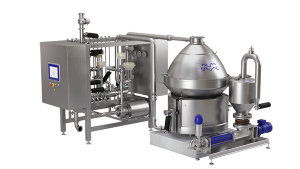 Find out more about Brew series

Whether you brew the biggest brands, or the latest craft beer style, Alfa Laval can help you differentiate and expand. It’s about differentiation, connecting with consumers and their need to constantly try ‘new things’, adopting new raw materials and methods, all the while keeping a watchful eye on quality, cost and safety.

Different types of beer - and their preferred glassware.

While there's certainly a visual element to consider with beer glassware, it can make a difference in your enjoyment of the brew as well. Here's a list of some different types of beer - and their preferred glassware. 1. Double stout 2. Weissbier 3. English bitter 4. Tripel 5. Pilsner 6. Belgian dark ale 7. Biére brut, biére de Champange 8. Gueuze 9. Brown ale 10. Saison 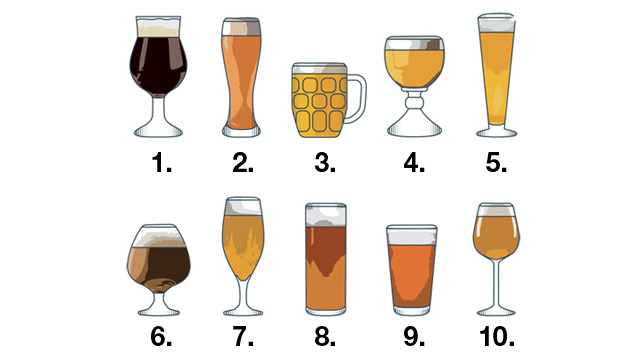 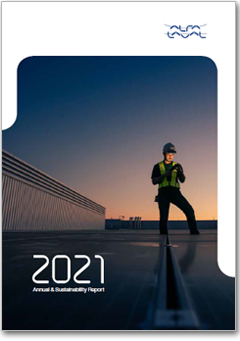