“The order intake for the second quarter was SEK 9.6 billion, which was 9 percent above the previous quarter and 19 percent better than the corresponding quarter last year. High activity in many of our end markets and large orders at a value of SEK 500 million contributed to an outcome that was better than we had expected. The order intake for the Food & Water Division grew with 7 percent compared to the already high level of the previous quarter. The upturn was broad and included most end markets. The base business showed a good development, as did the project business that was lifted by mid-size projects as well as the large order within vegetable oil of SEK 125 million that was booked in Brazil. The Marine Division’s order intake was basically unchanged from the previous quarter. The continued low contracting during the end of last year and the beginning of the current year impacted Alfa Laval’s order intake negatively. A stronger market for tankers and cruise ships, as a part of the total contracting, however, gave support, as did the demand for marine environmental applications, that developed well during the quarter. The order intake for the Energy Division grew with 17 percent compared to the previous quarter. A positive development within the base business, partly boosted by a seasonal increase within HVAC and three large orders within refinery and gas treatment contributed to the division’s good outcome. The order intake from the oil and gas sector grew, but from a low level. The result has been burdened by unrealised exchange rate differences in the financial net due to revaluation of loans. The measures within the frame of Alfa Laval’s restructuring programme proceeded according to plan. The operations within Greenhouse continued to improve and delivered a positive result for the quarter. The savings measures within sales and administration generated a cost reduction compared to the previous year and more initiatives were announced within production – entirely according to plan.” Tom Erixon, President and CEO

Outlook for the third quarter:
“We expect that demand during the third quarter 2017 will be lower than in the second quarter.”
Earlier published outlook (April 26, 2017): “We expect that demand during the second quarter 2017 will be in line with or somewhat lower than in the first quarter.”

The interim report has not been subject to review by the company’s auditors.

This information is information that Alfa Laval AB (publ) is obliged to make public pursuant to the EU Market Abuse Regulation and the Securities Markets Act. The information was submitted for publication, through the agency of the contact person set out below, at CET 11.45 on July 17, 2017. 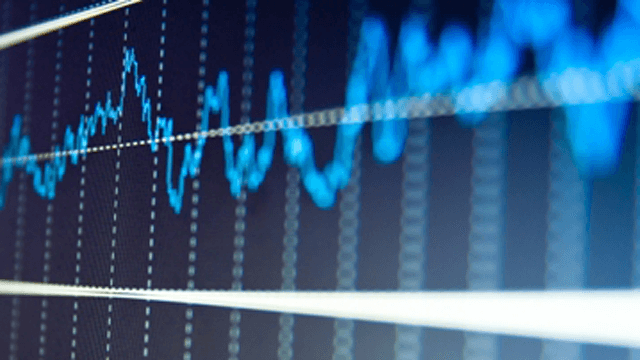