Alfa Laval’s ear at MARPOL has her eyes on compliance

In just five short years, Kate Schrøder Jensen has become a valuable asset for the Alfa Laval exhaust gas cleaning team. With one foot in Alfa Laval PureSOx technology and the other in MARPOL law, she ensures that customers receive well-balanced solutions for protecting the marine environment.

The sea holds a special place in Kate Schrøder Jensen’s heart. A fisherman’s daughter, she grew up in Skagen, a rugged stretch of northern Danish coast whose magical light once inspired a movement in Scandinavian painting. “Skagen attracted artists and royalty, but it was an area of poor fishing communities and natural drama,” she says. “The local fishermen were the heroes when disaster struck, because they took care of the ships in need.”

Today Kate herself cares for ships, although in a much different sense. As an Alfa Laval development engineer with a keen understanding of MARPOL law, she helps ensure their compliance with SOx regulations. 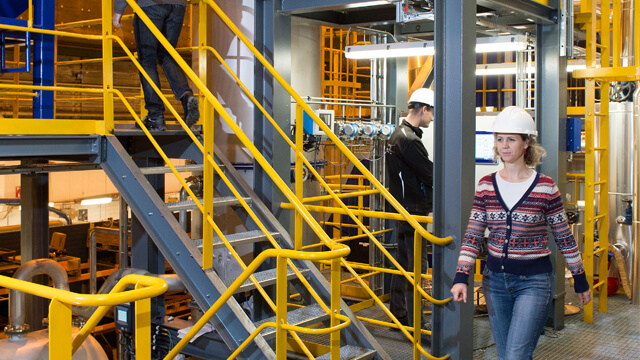 Keeping the law in step with technology

Kate, who has a degree in thermal energy from Aalborg University and spent several years working with alternative fuels, began working with the Alfa Laval PureSOx team in August 2010. At that time, SOx scrubbers were still relatively new. Alfa Laval needed someone who could grasp the scrubber technology, but who could also get involved with the developing legislation, to secure understanding on both sides.

“The legislation has to reflect what’s actually possible, but it’s not technicians that write it,” says Kate. “The legislators actually need the opinions of suppliers. My job is a sort of lookout post, where I help make sure that things can move ahead smoothly.” In other words, an important part of her job is attending MARPOL meetings, reviewing guidelines and discussing with legislators or government authorities.

So does Kate actually influence policy? “You could say I have an influence,” she laughs, “but only on a technical level. Alfa Laval is very strict about not interfering with political decisions. My job and my arguments are solely on a technology-based level, where they’re always grounded in hard evidence.”

Making sense of the rules

Of course, the majority of Kate’s time is spent not at MARPOL meetings, but providing law-related support to the PureSOx sales team. “The day-to-day side of my job is seeing that when we sell PureSOx systems, those systems get class approval,” she explains. “Each class society acts on behalf of a particular flag administration, and the guidelines are not clear on all topics. With all the different interpretations and requirements, class approval is a difficult process to navigate.”

Kate says the process can be frustrating for customers, who often have less overview and may have their own interpretations – especially when there is more to consider. “Sometimes there’s national legislation that differs from that of IMO,” she explains. “I have to do my research and make sure our interpretation is flawless.”

A personal mark on the law

So what bit of research is Kate most proud of? In fact, it was a deeper look into the IMO’s own rules.

MARPOL requires discharge water from open-loop SOx scrubbers to have a pH of 6.5 at a distance of four metres from the ship. In the original guidelines, testing was demanded to verify this in port. Not only is such testing complicated to perform, a variety of factors make it impossible for a scrubber to achieve the same pH in port as at sea.

“I was convinced there had to be a better way than testing in a harbour, so I approached my R&D colleagues, and together we developed a calculation-based methodology instead,” Kate says. “We created a model for narrowing the discharge hole to get the right dilution at four metres. And it turned out that the flow of the discharge doesn’t matter at all. With the right size of discharge hole, the pH always comes out right.”

The new methodology – which is now implemented in the MARPOL guidelines – has made a life infinitely simpler for both suppliers and customers. “When I work very hard on something and it really resolves an issue, that’s time well spent,” says Kate. “Sometimes what’s most difficult is also what matters most, and that makes it the most interesting as well.” 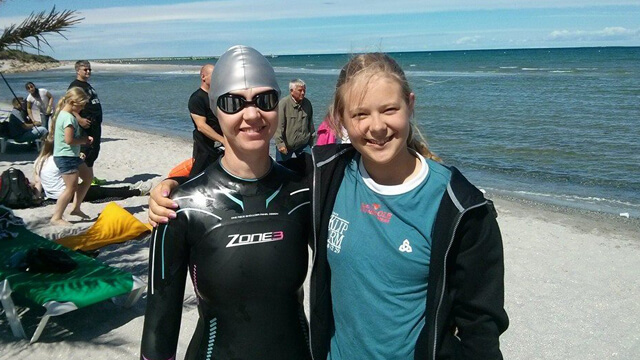 Diving into her work

Of course, even Kate has to relax her mind at times. This she does with creative pursuits, including beading and basket-making, but also with sports such as running and spinning. Yet even in her favourite sports activity, the marine environment has a prominent role.

“I’m based in Aalborg, Denmark, where I spend a lot of time swimming in the open water of the Limfjord,” she says. “It connects the Kattegat Strait with the North Sea, and I swim in it for two kilometres at a time, so it’s not just a dip. That means I really have a personal interest in keeping it clean. I swim in it!” 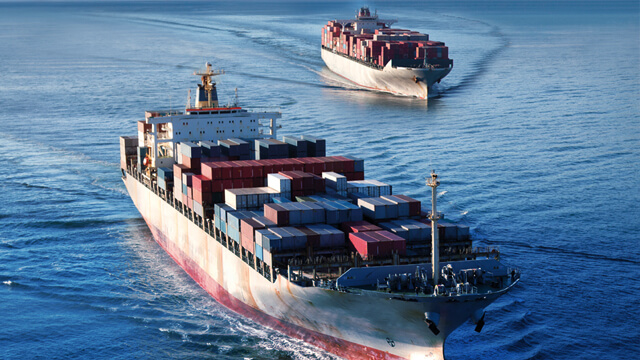 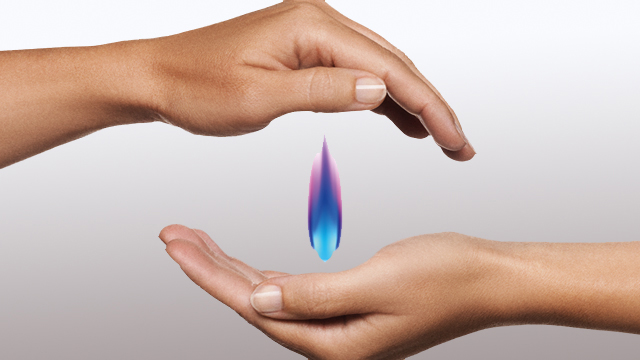 Already a given partner in fuel and cargo handling, Alfa Laval builds on its experience in meeting today's gas equipment challenges

Gas is on the march, and Alfa Laval's marine gas equipment portfolio is right in step 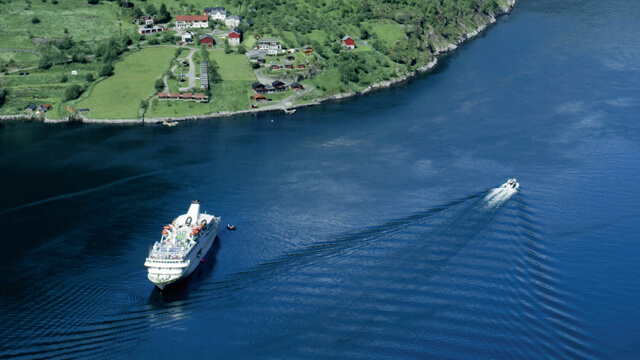 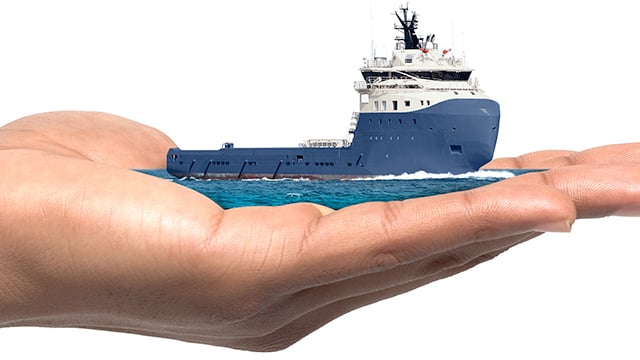 When choosing a ballast water treatment system, supplier capabilities are as important as system capabilities – especially when it comes to retrofits. 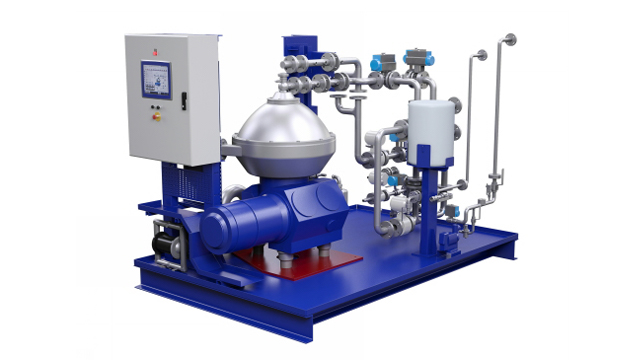 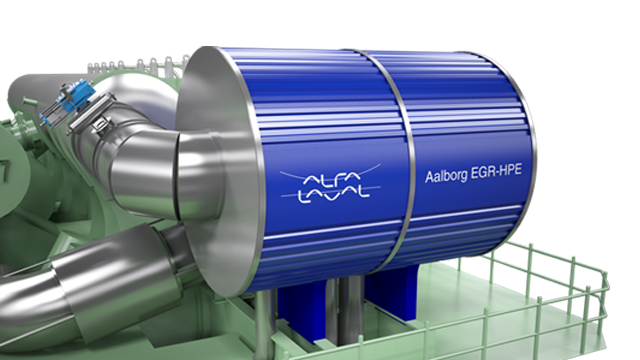 Want to know more about PureSOx?