The arrival of 2019 leaves just one year until the global sulphur cap becomes reality. But as the marine industry scrambles to ready itself, an important milestone has already been reached. The new year marks a decade since the first vessel set sail with an Alfa Laval PureSOx scrubber on board.

In 2009, the RoRo vessel DFDS Ficaria Seaways entered dry dock for an expansion of its cargo space. While the vessel was being rebuilt, a hybrid PureSOx system – able to perform closed-loop as well as open-loop scrubbing – was retrofitted to clean the exhaust gas from its 21 MW main engine. At the time of the pilot installation, the prospects for SOx scrubbers were anything but certain.

“Ten years ago, there were many who didn’t think SOx scrubbers were feasible,” says Erik Haveman, Sales Director, Exhaust Gas Cleaning at Alfa Laval. “People simply weren’t convinced that a scrubber could meet ECA limits while operating in a marine environment, and the doubts about closed-loop scrubbing were even greater. Alfa Laval had sold scrubbers as part of inert gas systems for many years, and we had the water cleaning expertise needed for closed-loop operation. But the system and the challenges here were on a completely new scale.”

A decade later, the merits of both the scrubber and the centrifugal water cleaning unit are undeniable. The PureSOx system on Ficaria Seaways has spent thousands of hours in compliant operation – and is still going strong. In fact, so is every other PureSOx system ever installed. This flawless track record is unmatched by any other supplier to the industry, and it is underpinned by Alfa Laval’s 100 years of marine experience as a whole. 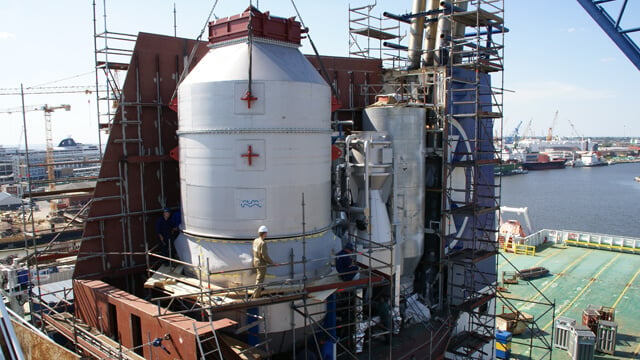 From theory to experience

“The ten-year mark is an important milestone for Alfa Laval, but it also holds weight for customers facing the global sulphur cap,” Haveman says. “It means that our claims about PureSOx are not theoretical, but have been proven at sea, time and time again.”

During the course of the past ten years, PureSOx has been installed on vessels of nearly every type. This experience is valuable in the current wave of retrofits, where limited space demands practical answers. Alfa Laval has found solutions not only to vessel complexity, but also for the complex process of working with shipyards, engineering companies and the other partners involved.

Positioned today to meet the future

Alfa Laval also has a head start in production capability, even if the global sulphur cap has led to a spike in demand. Having developed a well-functioning production apparatus in the early years of the scrubber market, the company has since been focused on scaling up with retained quality. The vital processes and routines are already in place, along with the physical capacity to machine the large metal components.

Perhaps more important, however, is the head start Alfa Laval has in scrubber services and optimization. Having followed dozens of PureSOx installations, on widely differing vessels and in widely varied conditions, the company has amassed a significant body of working knowledge. That knowledge has been packaged into a well-defined PureSOx service offering and is now being applied in new ways – such as helping customers optimize their systems through scrubber connectivity.

“With our PureSOx Connect offering, we’re entering the next phase even as other suppliers are just entering the market,” says Haveman. “A decade ago, our pilot PureSOx installation was the cutting edge. Today, we’re pushing the boundaries for exhaust gas cleaning on a fleet scale.” 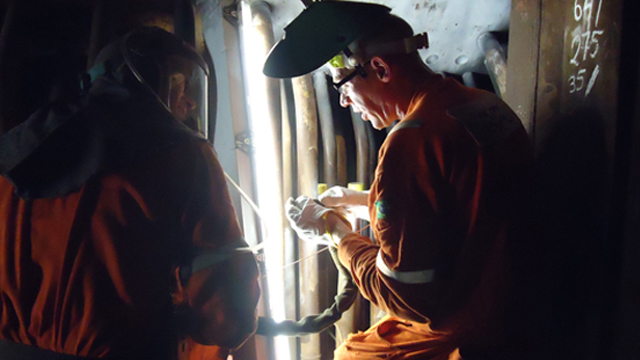 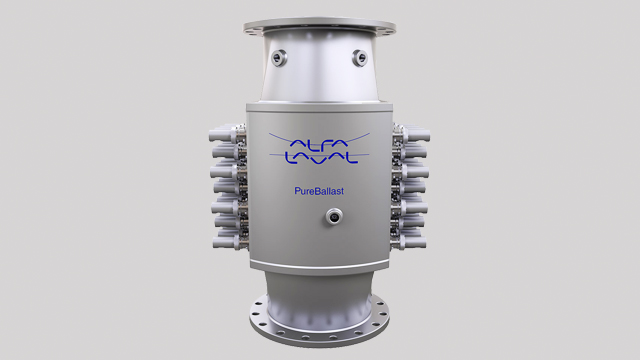 With a new UV reactor size of 1500 m3/h, Alfa Laval is increasing the installation flexibility of Alfa Laval PureBallast 3. 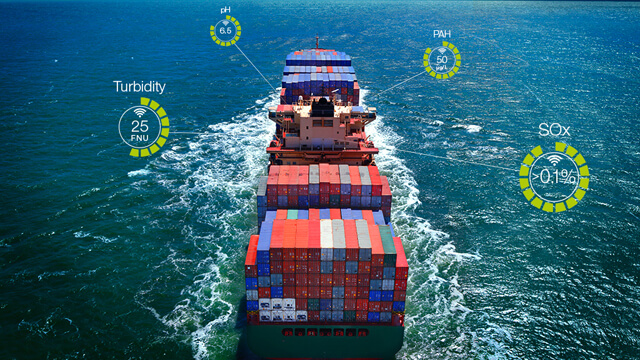 Alfa Laval PureSOx is at the forefront of SOx scrubbing technology, but also of simplifying compliance.

PureSOx Connect makes it easier to comply and optimize 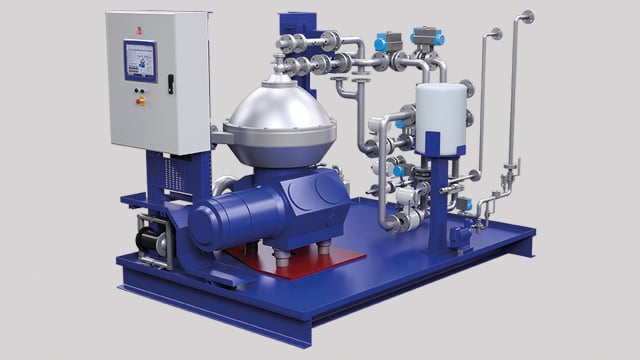 NOx compliance and savings: EGR water treatment with a difference 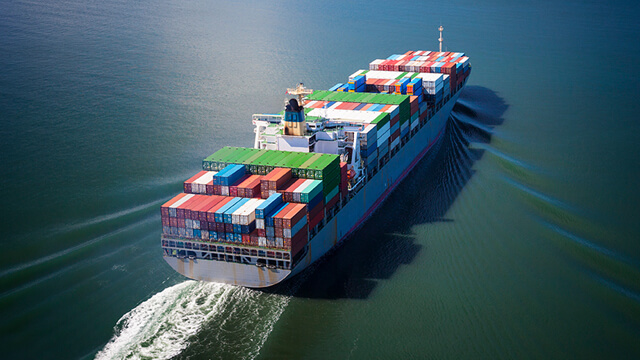 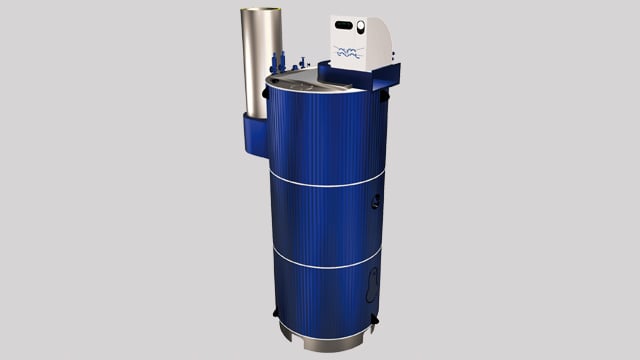 As emissions legislation tightens, the number of customers turning to gas is growing. 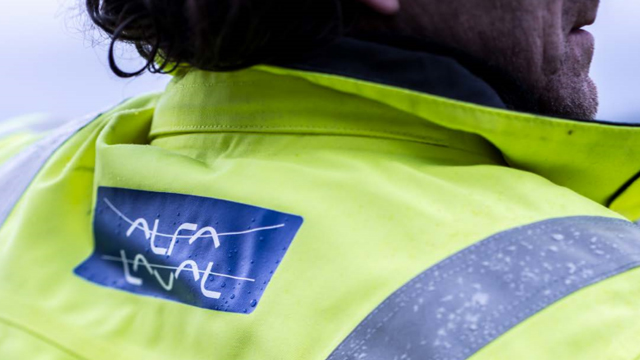 Service is much more than a nice-to-have. It has an integral role in securing vessel performance – throughout the vessel’s lifetime and wherever it sails.

Putting service and marine customers ahead